James Nardella is the Executive Director of Lwala Community Alliance, an indigenously founded, nonprofit health, education, and development organization that is working to increase child survival, reduce the burden of HIV, and achieve gender equity in a rural population with acute needs in western Kenya. This blog is part of a chapter in “The Mother & Child Project: Raising Our Voices for Health and Hope” book, which was compiled by Hope Through Healing Hands.

One evening in 2011, after a day of plowing her family’s fields with a neighbor’s bull, Vivian Okoth* was leading the animal back to its owners. On the way, the bull charged her from behind, caught her with his horns, and threw her into the air. Vivian says all she remembers was waking on the rocky ground and sensing the bull rush at her again. As she was gored a second and third time, she screamed and the neighbors came to her rescue, somehow managing to distract the bull and pull him away.

The bull had badly wounded Vivian in the genital region, and she was rushed to the Lwala Community Hospital on the back of a motorbike. At the hospital, clinicians cleaned, stitched, and dressed her wounds, but within a day, complications ensued and Vivian was transferred to a larger hospital for surgical repairs. As she recovered, doctors explained the imperative that Vivian delay future pregnancies until the wound could fully heal. They counseled her on family planning options, and she decided on an inter-uterine device, a long-acting but reversible method. 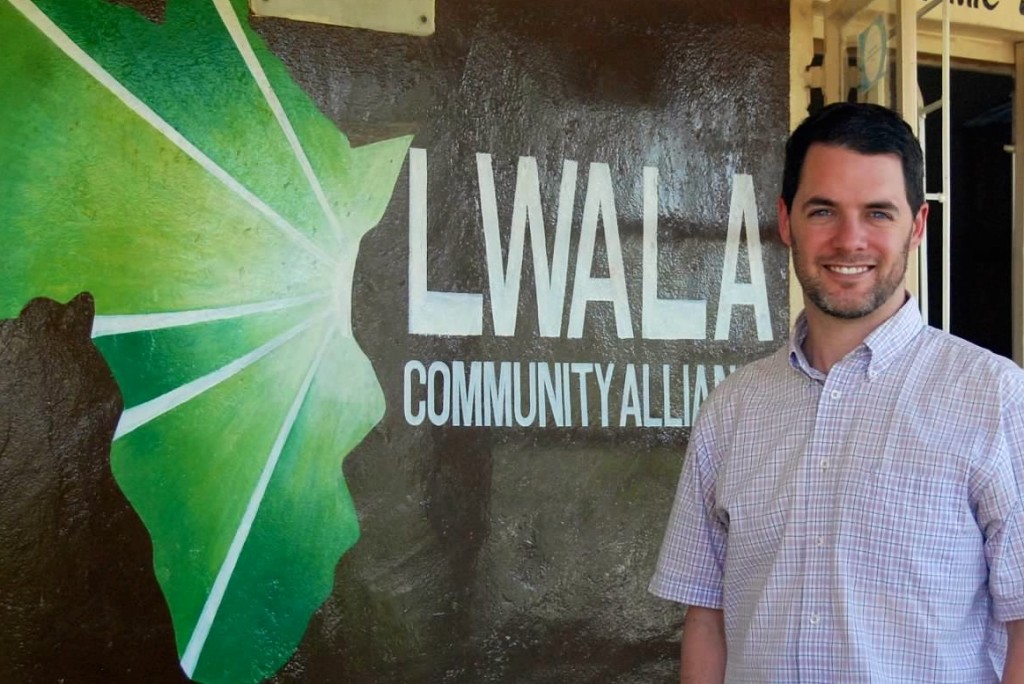 A week after being discharged from the hospital, her husband Richard Obel* forcibly removed the device, arguing Vivian needed to bring him more children. Some days later, Vivian snuck away to the Lwala Community Hospital seeking help. The clinicians discussed her options, and Vivian elected to try a contraceptive implant, two tiny rods placed just under the skin of her inner arm. 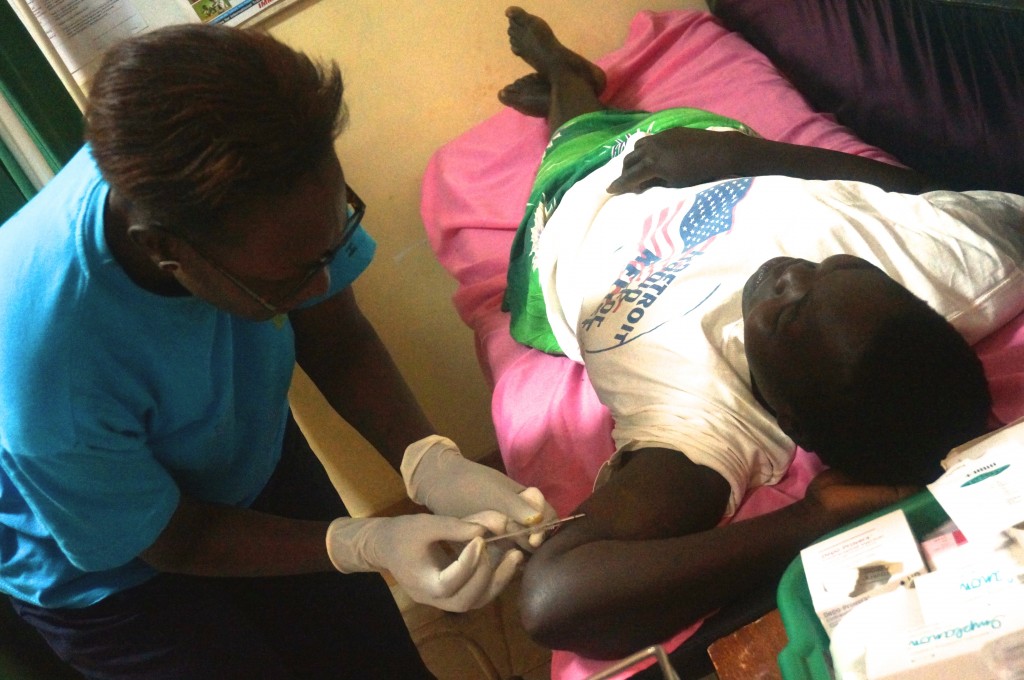 A nurse at the Lwala Community Hospital provides a woman with a long-term contraceptive implant — two tiny rods placed just under the skin of her inner arm.

By November 2012, Richard was frustrated his wife had not conceived again. Vivian confessed she was using contraceptives, and Richard became infuriated and forcibly brought Vivian back to the community hospital and demanded the implant be removed, holding his wife by the arm and screaming, “This is my property!” Without shame, Richard said, “I am the one to decide when she gives birth and when she needs family planning. If she comes home with this implant, I will beat her.” Vivian surrendered by saying simply, “I want peace in my family.” The nurses removed the implant and a short time later, Vivian conceived a third child. By the grace of God, the baby was born safely in 2013. 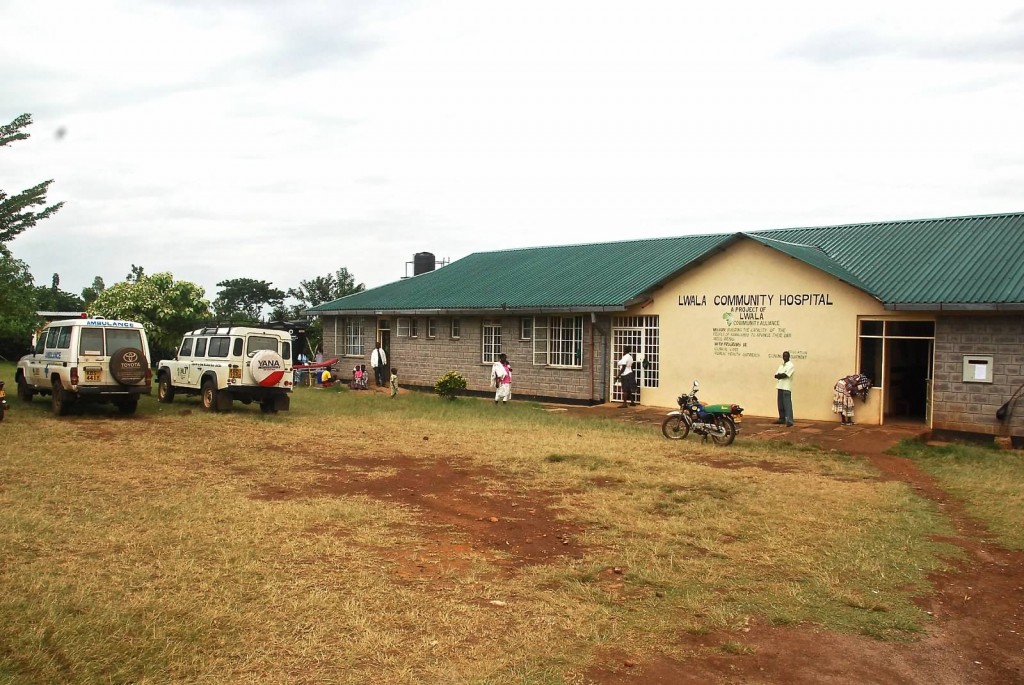 On the surface, this is the story of a controlling husband who lacks sympathy for a wife who suffered a terrible injury, but through a lens of faith, we see something more deeply true. I remember the way the encounter between Vivian and Richard played out in our hospital hallway and the disdain I felt toward Richard for his treatment of his wife. I was angry. But in a fallen world, each of us as men carry a bit of Richard in us – his broken view, his selfish attitude, and his narrow and untenable belief about the role of women. Maybe his behaviors and circumstance feel extreme, but we men are all Richards at some level by either “what we have done or by what we have left undone.” 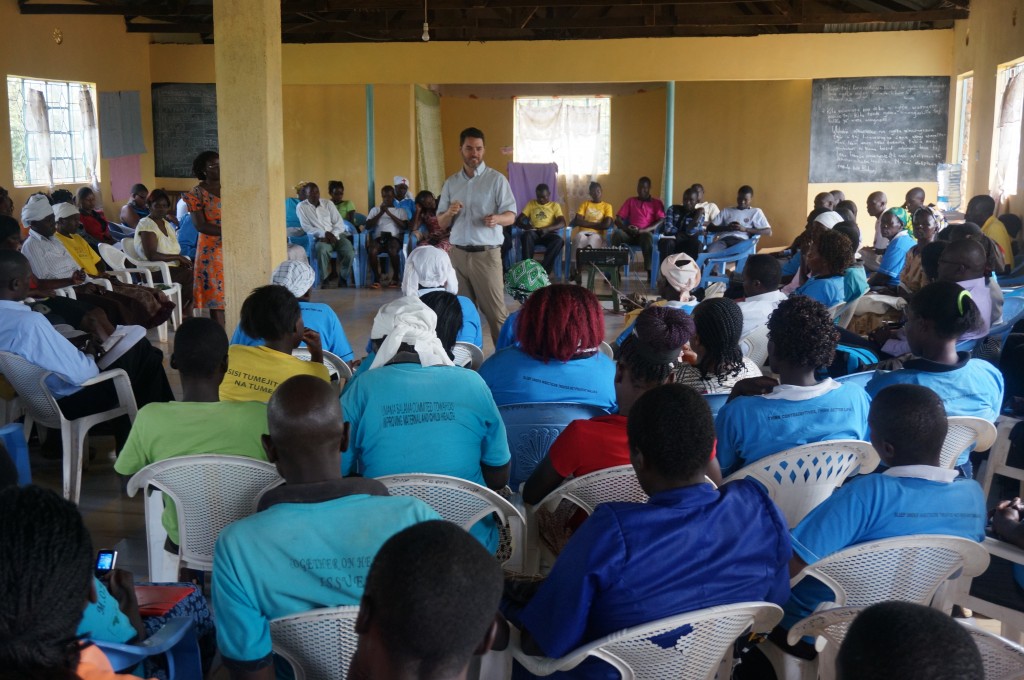 Male leaders in the church are powerful vehicles for moral suasion in villages around the globe and possess the capacity to change the attitude and behavior of the Richards of this world. Male leaders in the church have the capacity to address deep seated prejudices that push the Vivians from school, that value her only for her ability to bear children, that marry her off at a young age. 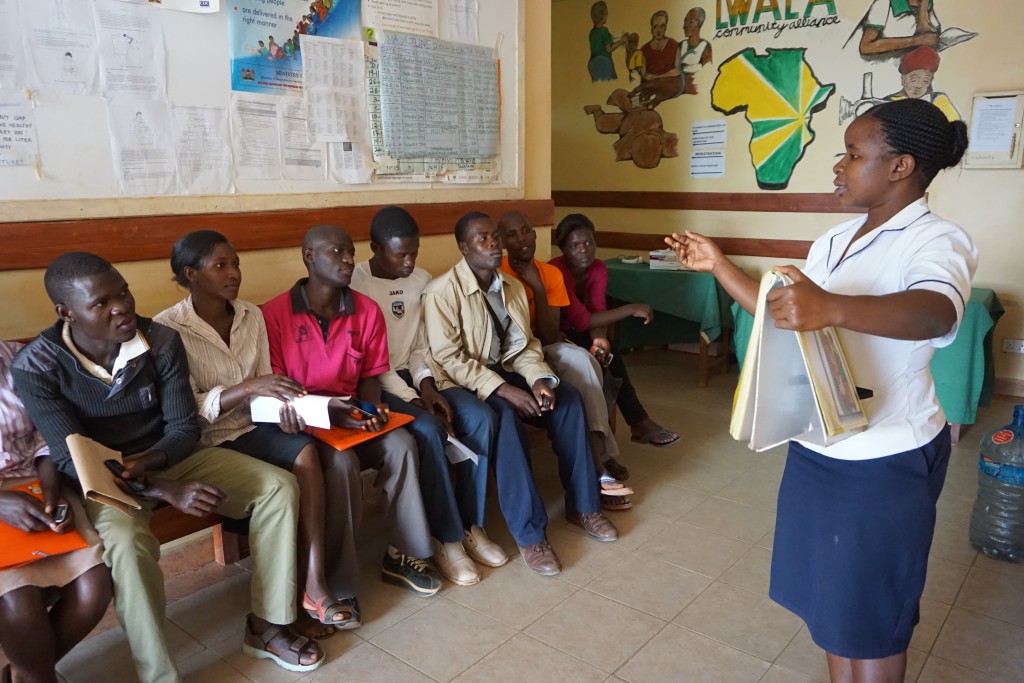 A nurse provides sexual and reproductive health education to men and women at the Lwala Community Hospital.

Vivian’s primary challenge is a lack of basic freedoms – to make decisions about her health, to have equal say in her family, to be protected from harm. Because the barriers to achieving these freedoms are holistic – gender-based violence, lack of education, teen pregnancy –the solutions must be holistic as well. Men of conscience need to stand along side women as advocates in local church communities and in global spheres of influence. As men we must be co-laborers in the effort to increase the freedoms women and children enjoy. As the Vivians of this world look for help in achieving healthy lives and in having the right to make decisions, what are we as men doing and what are we leaving undone?

This blog originally appeared on ONE.